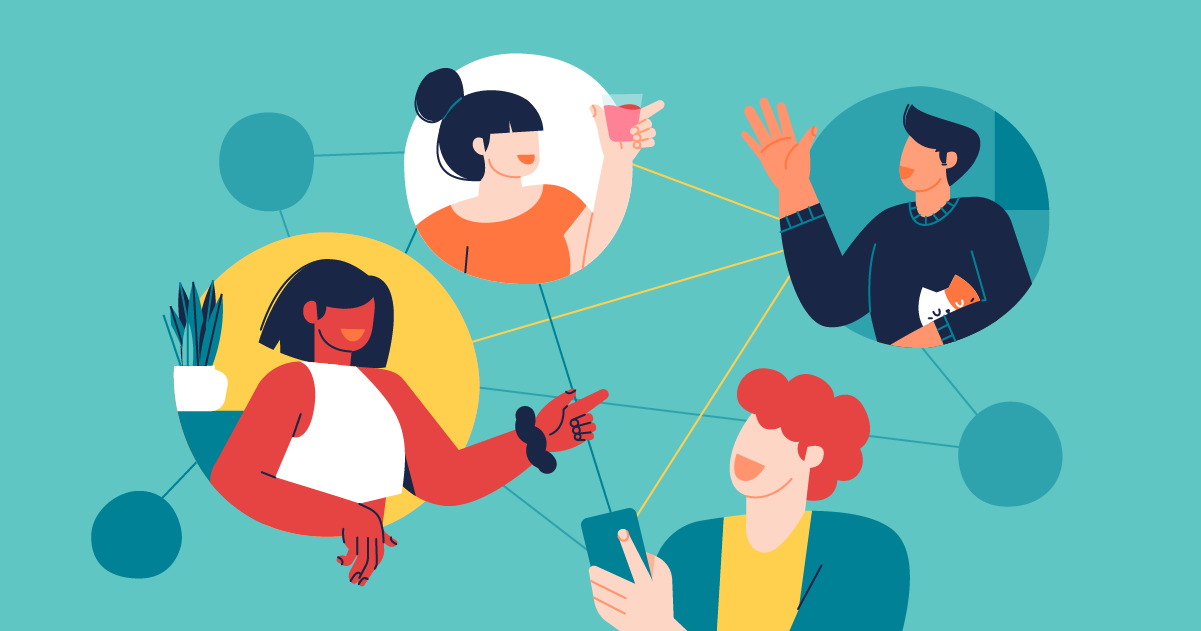 It’s one of the great ironies of modern life. We live in the most connected time the world has ever known, and yet so many of us are suffering from a deep lack of connection, both to others, and to ourselves. What’s going on, and why is connection so important anyway?

We are social animals

We know that connection is absolutely vital to happiness. In fact, scientists believe that it’s so important that it comes baked into us in our genes. According to neuroscientist Matthew Liebermann’s excellent new book, Social: Why Our Brains Are Wired To Connect, evolution so favoured individuals with a stronger propensity for forming groups that it’s written into the physical code that makes us human.

Our need for social connection is so deeply rooted in us that feelings like loneliness and embarrassment actually activate the same neural circuitry as physical pain. Being left out really hurts. It stands to reason that our bodies have evolved to nudge us physically to want to feel part of the group. If you put yourself in the shoes of your distant ancestors, surrounded by big beasts with sharp teeth and claws, who definitely wanted to eat you for lunch, being able to organise yourself into a group, and remain part of it, was literally the difference between life and death.

Connections keep us healthy and happy.

Connectedness is a core psychological need, and it’s so vital to us that it has an effect on our physical health. It has been shown to make us live longer. It helps us feel less pain. It’s been proven to be as important to our physical health as not smoking. But does it make us happy? The evidence certainly leans in that direction.

According to one Harvard Study that has been looking into what makes people happy and healthy for over 80 years, good relationships are the key factor that matters most when looking at long term happiness. Another study on 1400 students found stronger correlation between social support and happiness than that between smoking and cancer.

A study at the University of Leipzig recently looked at a group of 1200 people and their strategies for happiness. They found that those people who chose social strategies for increasing happiness , like volunteering, joining groups and socialising more, reported far greater increases in happiness a year later compared to those who were more focussed on themselves.

As anyone who’s been added to their street’s Whatsapp group during lockdown will attest, there’s something about people coming together during times of crisis to help out and look after each other that just leaves you feeling happier than you did before.

How do we build more connection?

So how do we build more social connection into our hectic modern lives? The easiest answer is to make it a priority. We all have a lot to do nowadays, and there never seem to be enough hours in the day. We have emails to answer, and projects to finish, and stuff to sort out, but our social connections are not something we can get round to after we’ve finished all that stuff. The truth is, there will always be more stuff. To keep up with your social connections, you need to schedule them into your day. You need to see them as just as indispensable as everything else, because as far as your happiness is concerned, they are.

So put that lunch date in the diary, and don’t let a meeting go over the top of it. Schedule in the coffee and the swim. Book yourself a drink next week after work with your bestie. Make plans to see the people who matter to you. Do it for your health!

Don’t be a wallflower

Put yourself out there. If we’re honest, we’re all guilty of holding back from social interactions to some extent, lurking in Whatsapp groups, pretending not to see acquaintances in the street, avoiding eye contact on public transport, but our instinctive desire to avoid awkwardness doesn’t actually do us any favours. It’s all down to the fact that we’re actually really bad at judging both what will make us happy, and how people will react to us.

A fascinating  2014 study entitled “Mistakenly Seeking Solitude” published in the Journal of Experimental Psychology asked participants whether they’d rather be forced to talk to strangers on their daily commute, or leave them alone. Unsurprisingly they nearly all chose the latter. But when it came to the crunch, those participants randomly assigned the task of engaging strangers in conversation on the Chicago subway found people more forthcoming than they’d imagined, and rated their journeys as far more enjoyable than those who were told to mind their own business. And in case you think it only works for chatterbox Americans, the BBC ran a similar study in the UK with very similar results. And it’s just as effective for introverts as for extroverts.

So even though your inner voice might be shouting “Nooooooooo!”, why not give it a go. Get involved. Put yourself out there. Chat to the neighbours and the street sweeper and the people who serve you in shops everyday. Connect with the people around you. It makes you happier. It’s a stone cold scientific fact!

If your social circle has dwindled through lack of care, it’s time to widen it up again. What are you interested in? What do you like doing? Have a think about it. There will be a group of like-minded people in your area who regularly meet up to do exactly that. And that’s the thing that you like doing. There’s a good chance you’ll like them too.

We all feel low from time to time, and we all need a little connection. Remember, IT’S OK TO NOT BE OK. If you’re having a tough time, reach out. Call a family member or a trusted friend, send a message, or get in touch with a medical professional. Asking for help is not a sign of weakness, it’s a sign of strength.

Connection with Yourself is vital to Happiness

And finally, as we saw last week when looking at Pillar #6 - self-belief, our relationship with ourselves is very important to our ability to generate happiness. Looking for connection within ourselves and working on self-compassion has been shown time and time again to have a host of positive happiness-enhancing benefits. It’s hard to find joy when you feel disconnected from those around you, but when you’re disconnected from yourself, it’s impossible.

How Can Mindfulness Improve Physical Health?
Worrying about the world
How Yoga Can Change Your Mindset 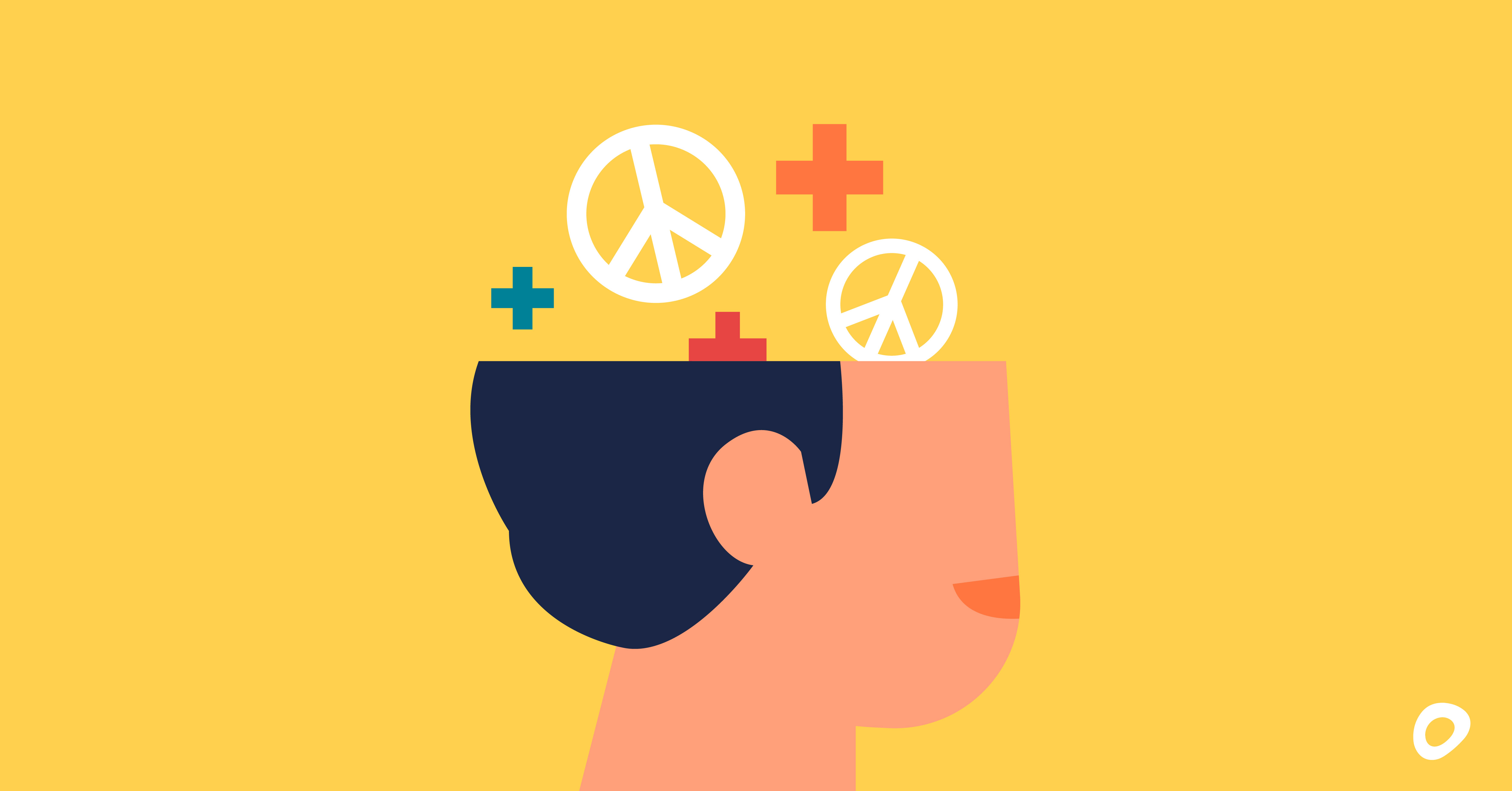 How Can Mindfulness Improve Physical Health? 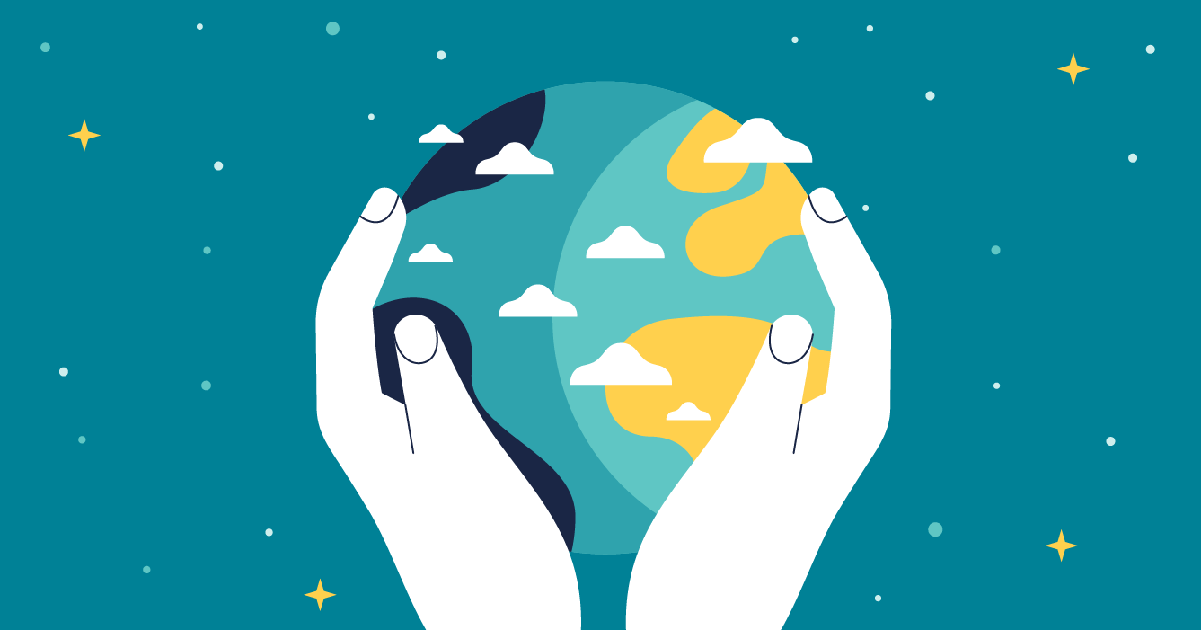 Worrying about the world 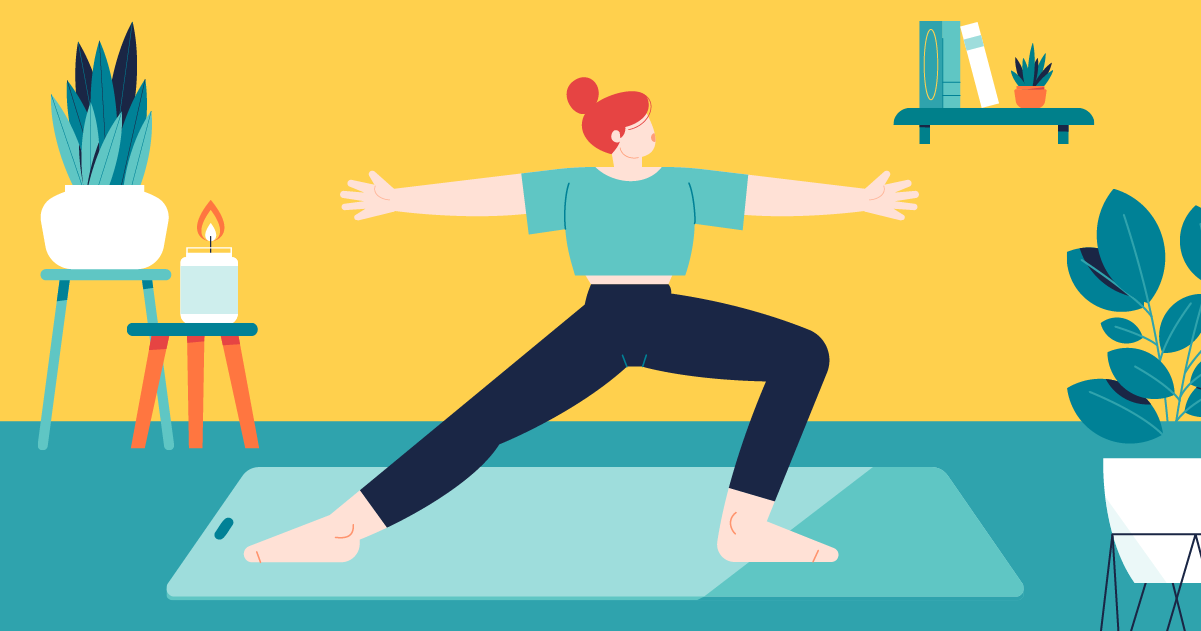 How Yoga Can Change Your Mindset 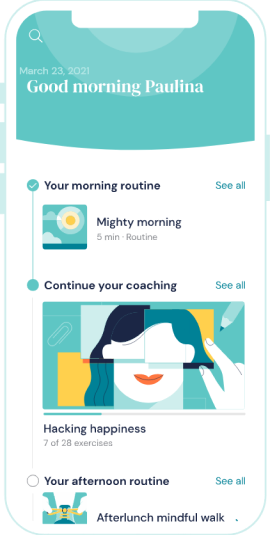